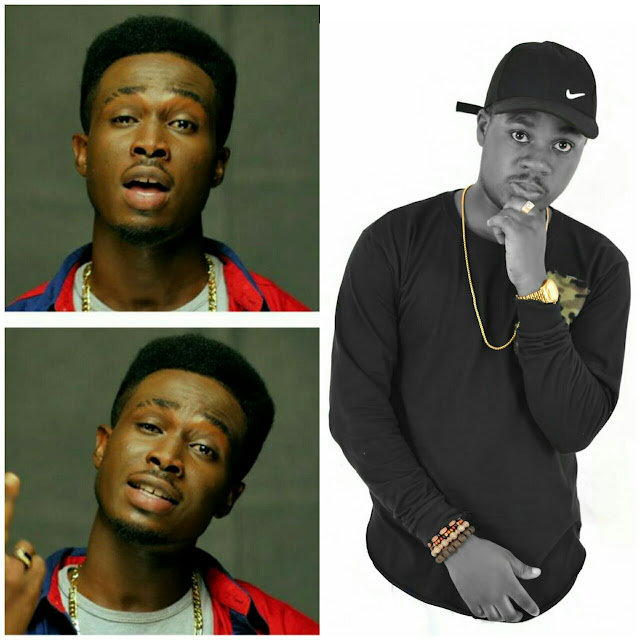 It is often said that names do have effect on people and if that is anything to by then it definitely does why music duo 2Dope are indeed dope. Well they’re more than the word dope, I say they’re classy and it surely looks like they’re here to stay.

The Music duo from the camp of MUSIGHA Boss and C.E.O of Family Tree Entertainment Bice Osei Kufour aka Obour in an exclusive interview with Holykey1 disclosed how tirelessly they’re working on their comeback.

The group first released their banger titled Efie Akorkor which featured Hiplife sensation of Black Avenue music Joey B. That song got stuck on the lips of ladies like some wild lipshine in the harmatan season. Oh yeah, crazy tune indeed which got the bad boys too chanting like they were off for some world war….lol The song was produced by Slimbo and with visuals from well known Director Prince Dovlo.

Beautiful start indeed to the career of this music duo. But after that massive hit with great performances across the country Ghana, little was heard from them until now.

DID 2DOPE DIE OUT?

Hell no, they replied. We had to go study more and apply some well planned and executable changes that will catapult us to the peak of our career, and such changes include Kyei Godfred aka Blaq Bery, who is an exceptional songwriter, magnificent beatmaker and a great team player who is now part of the group. WOW!

2Dope disclosed to Holykey1 that they’ve cooked and still cooking some songs which are yet to be released but will surely be dropping this year. 2Dope also talked about amazing surprising features that will definitely send shock waves to their fans and music lovers at large. 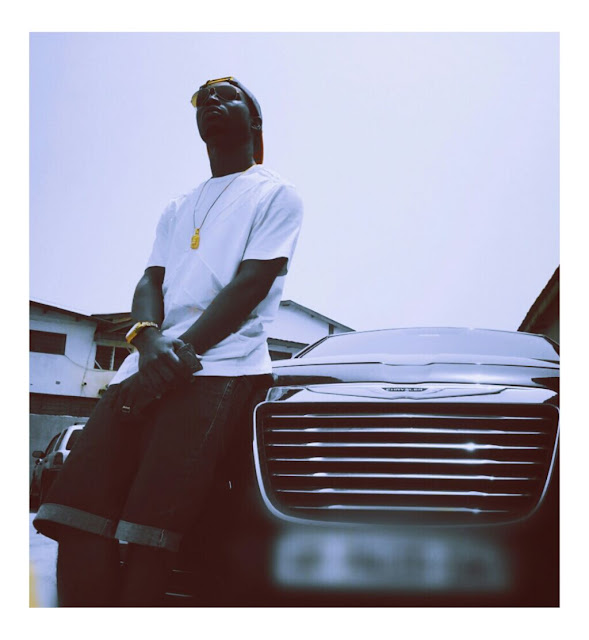 To conclude Holykey1 can confidently say that based on the energy witnesserd by this group and their sense of passion for what they do, Ghana and the world should watch out for 2Dope