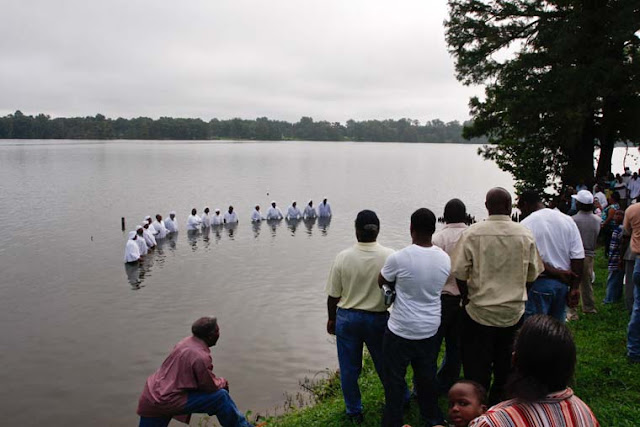 Right about now you should probably be thinking, “African Rivers” is the name of a new gang in Africa like Boko Haram. Naaaaa!
But one thing for sure though, African Rivers kill quicker and more brutal than Boko Haram 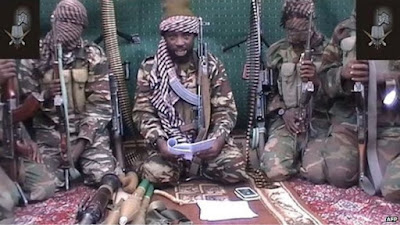 There are a lot of beautiful rivers in Africa especially Ghana, found on the West Coast of Africa. Call it madness, hilarious, sickening or anyhow you want to put it, but the fact still remains; that African rivers are having some wild fun. Some of them are being treated like Royalty.
It’s never a bad thing giving our water bodies the best of treatments. In fact I encourage that a lot, but it ain’t what you are thinking.
Human beings in the 21st century are worshiping rivers as their gods. HUH? Seriously? Yeah!

You heard me right. They may not kneel in front of the rivers with their hands raised singing songs of adoration and praise as Christians do, but they create some myth mixed with fear about the magical powers of the naturally created rivers that can’t see or say a word. Well, that’s what I thought. 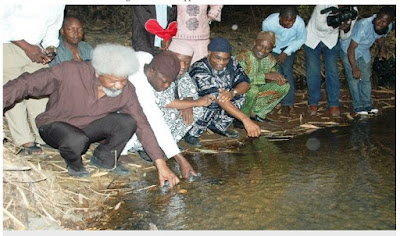 Trust me I’m now a believer! After witnessing for myself a lady in Konongo, a town in the Asante Akim North District of the Ashanti region of Ghana who is said to have been cursed by a river called ‘Antoa Nyamaa’.

Three days later the lady had bruises all over her body and could barely walk, sleep or talk. The only thing she was capable of was crying. It was as if hot oil had been poured on her whole body, I couldn’t stand the sight of family members who made it hard to look at this once awesome looking lady who had men staring at her because of her stunning beauty as they kept weeping as if she were already dead.
How can a river with no eyes to see or mouth to speak be used to curse and kill? This must be a joke, I said to myself.

With the way the system of the curse works, the one who places the curse could overturn the curse by going to the river with the victim to plead for mercy on his/her behalf.

This is just one example of the many lives being taken by these African Rivers who have turned serial killers, taking orders from both citizens and strangers, executing them flawlessly without ever getting paid for it.
So why these African Rivers can’t be ordered to kill the diseases like Ebola, HIV, Glaucoma, Hepatitis B, Tuberculosis and the likes? I just don’t get it! Can they not eliminate poverty from the continent? Or they exist only to eliminate the African populace ? “Mama Mea”
I think it’s about time these rivers be tried in the Law Court for Man Slaughter!

It might sound funny, me calling for their arrest. What is their offense? , allowing themselves to be used as weapons instead of cooking and drinking when AK47’s are available on the wild black market 24/7. Who will buy those guns now?

But what else do you expect me to say. This non-sense has got to stop. But it doesn’t really surprise me one bit because it’s us Ghanaians who claim to be a Christian nation, and yet the name of a National Public Hospital is named after a Chief Priest; KOMFO ANOKYE TEACHING HOSPITAL
WOW!

Even our movies are filled with curses and insults, depicting vividly to outsiders our attitude as Ghanaians and our concept on Instant Justice.
What I saw with my eyes in Konongo with regards to the death of the beautiful lady I never want to see again.
You might not believe it but trust me, “THIS IS REAL!”
We need a way out of this
We’ve got to act fast
Have you witnessed any of such stories yourself?
What are your thoughts generally on this topic?
Let me know what you think by dropping your comments below……………….