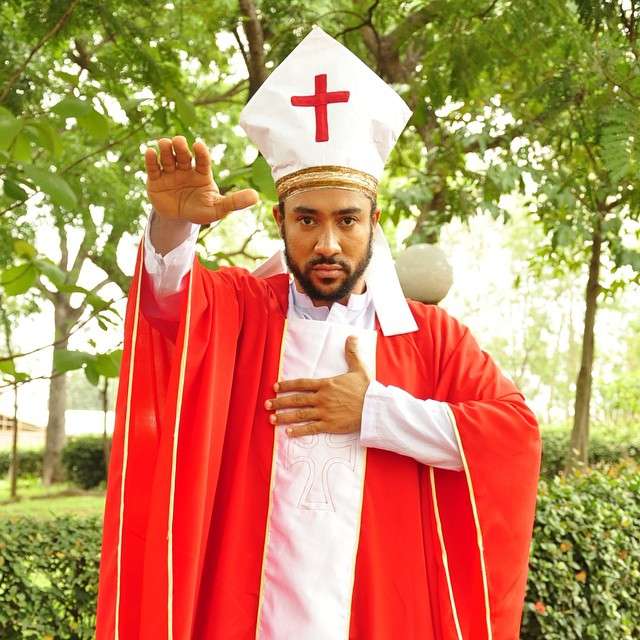 Ghanaian actor, Majid Michel, gave his fans and movie lovers worldwide last year the shock of their lives when he announced that he had become a born again Christian and was going to let go of all worldly things, romantic and raunchy movie roles.

Some of us especially here at Holykey1, your leading community in entertainment and more thought this could be just a hype of a new movie he stared in. “It’s all just a hype” some of us said. But no it wasn’t, as we waited and waited for the the movie that never saw the light of day. 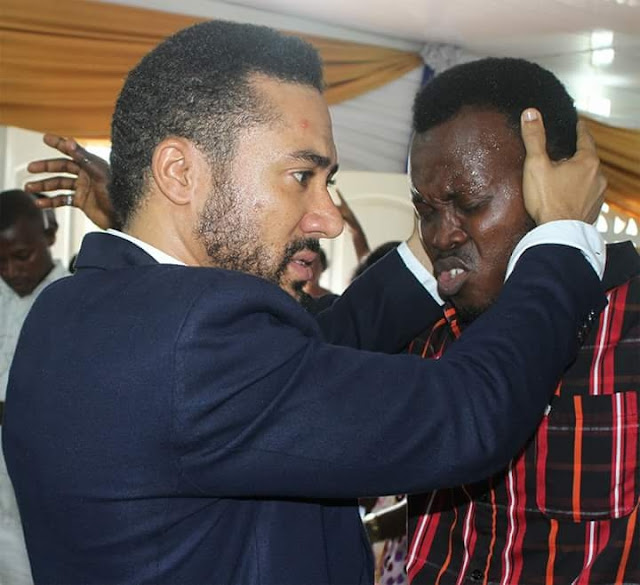 Majid Michel has now revealed that being born again has cost him a lot of friends. Most of his friends, he says, have deserted him after he made the decision to become born again. I feel abandoned ever since i became born again.

In an interview with Abusa FM Ghana, Majid said he also had to let go of some friends who are detractors and cannot help him achieve the goals he’s set for himself as a Christian. 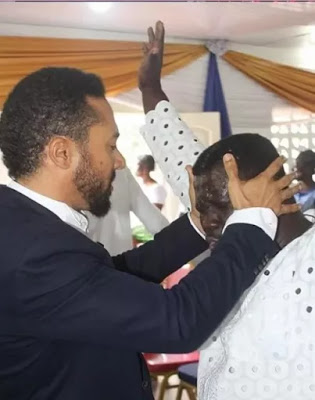 His vision, he adds, determines his friends and so, to be at a better position in serving God effectively,
he has to make room for those who will help him attain that goal.

While attributing his success as a good Christian to his friends, Majid said:

‘If you have a plan or goal it determines the kinds of books you read, the kind of friends you hold and the kind of people you hang around with. Pascal and Timothy became close to me because we’ve like minds of doing the work of God and they’ve become my friends.

‘Even if we go to a hotel and I have a lady friend, I’m monitored by Pascal and he asks who that person is. Sometimes I can have friends who can entertain lady friends and that makes it very important to know which friends you can really move with’.