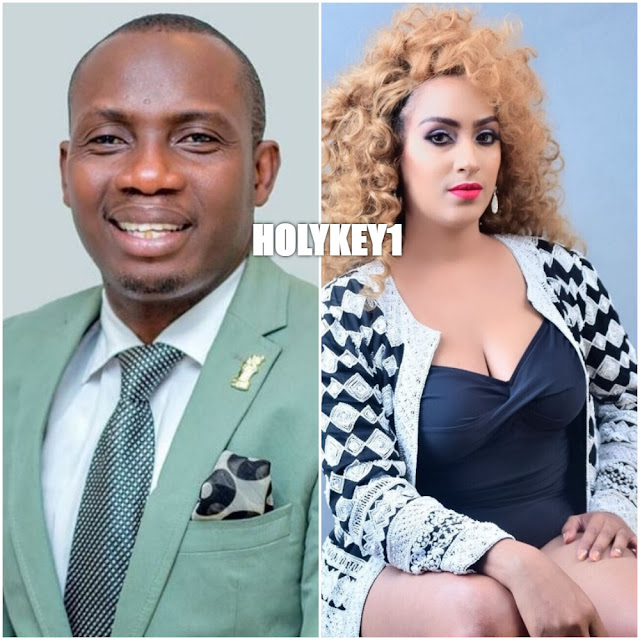 Outspoken Counselor, George Lutterodt has descended heavily on Ghanaian actress, Juliet Ibrahim for stating unequivocally that she wants to focus on her business and son but not marriage.

Earlier, the ‘Shattered Romance’ actress who was formerly married to a Ghanaian businessman told Sunday Scoop in Nigeria, “It is interesting you ask about wedding bells. I have always said that my focus at this point is my son and business. Creating a balance between being a successful business woman and a good mother is a lot to handle and that is my focus…”.

“The biggest misconception about me would be that people think everything comes easy for me. They feel the outcome looks easier than the process and that is alright,” she added.

“When you get to ‘MFS’ you talk like Juliet Ibrahim. I pray that all those putting pressure on her to get married should keep up with the pressure till she gets married. The success of a woman is not being a CEO but being the head of family. It is men who prepare for marriage. Women don’t prepare for marriage. What men can do women can’t do…” he explained.

“I felt very sad that she wants people to stop putting pressure on her. I see that as one of the disappointments. The success of a woman is not owning a company and being the CEO. But rather making a family and making a man respected at the beautiful gate of the whole world…” he added. 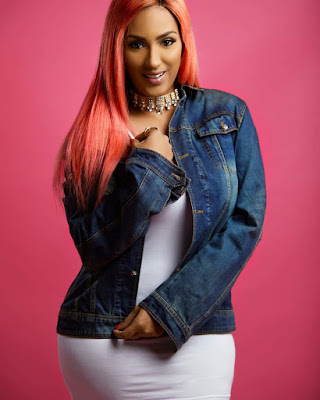 Nevertheless, he further added that he rendered women who are proudly celebrating their kids without their dads are invalid as such they should do well to let their kids know who their father is.

Hence women who claim to be hustling for properties should know it yields no marriage as such it can be a burden for men to lay proposal at their feet. “All the born ones who are proud and celebrating without men are invalid. If your son’s father is not around, let the child know who their father is. Make sure to marry a man who is not a boy but a father…,”

“If you could have married a lady you’re better off than making her marrying you. Coming down to Ghana to all the sisters who are hustling, the properties don’t give you marriage. It is a lie if they say they don’t want to marry. They are sometimes burdens. “Monkeys play by sizes…” he explained.

“If you don’t get a man to marry you, buy a mirror and examine yourself well…” he said on Starr FM.