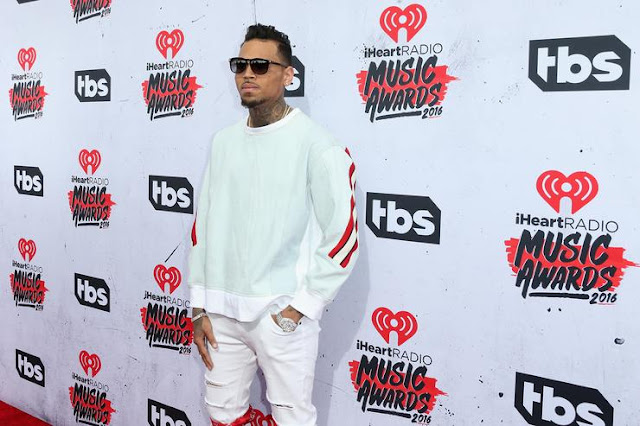 Chris Brown chops it up with Ebro in a rare interview.

Chris Brown’s gearing up for his upcoming album Heartbreak On A Full Moon. He’s been teasing the project for over two years at this point but has been building anticipation with all the singles he’s dropped so far. While we’re only a few weeks a way from Breezy delivering his 45-song double disc album, he hit up Ebro in the Morning for a very rare interview where he talks about his recent documentary, the album, his daughter and more.

With Heartbreak On A Full Moon dropping on Halloween, many have been wondering why he decided to add 45 songs to the tracklist. During his interview on Ebro in the Morning, he revealed that since he’s built his home studio, his creative juices have been flowing.

“Right now, it’s been better because I built a studio in my house. So i never have to leave. but for me, on my phone alone right now, I have like 800 songs. That nobody’s heard. Not bragging but my work ethic only allows me to stay creative,” he continues, “I love music in itself so me being able to create at an abundant rate, for me I just think it’s a blessing.”

During the conversation, they ended up touching on his latest documentary that he released. They asked him why he thought it was important to address the Rihanna situation and everything else that has happened in his life. While he didn’t wish to reveal whether he spoke to Rihanna or not prior to the documentary’s release, he did say that it was important that he delivered his reality to his fans.

“I think with this film, he just embodied what my fans respect me for and them getting to know me a lot more,” he says, “I just let it be natural, be real, let it flow from the heart but at the same time, just being a man about everything in it’s entirety and who I am as an artist now.”

Throughout the interview, he also talks about his daughter, gives more details on his upcoming album and more.

Watch the full interview below: