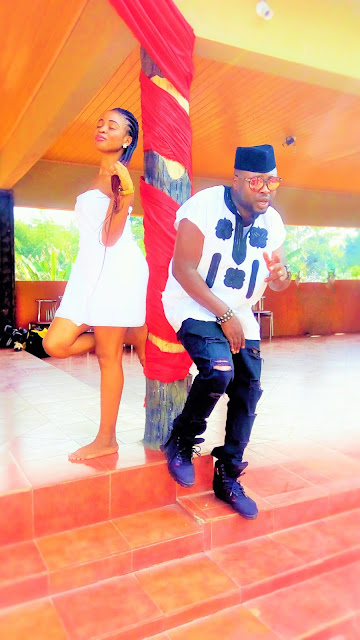 They say music is the food for the soul and when Good music hits you, you feel no pain. Maybe that explains why I hardly fall sick, because all I listen to and surround myself with is good music. I don’t remember a day I missed out on listening to good music or watching a good music video. 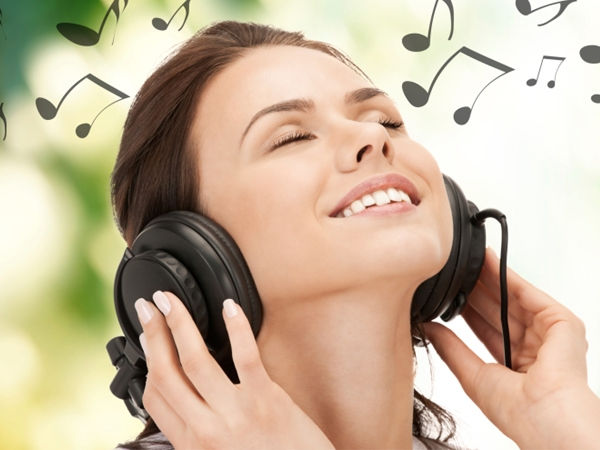 But there has been some unusual instances where funny issues arise out of videos which are of very poor planning and leads to a lot disappointments to the loving fans of the said song. I’m a little nervous when it comes to naming and for lack of better words “shaming” poor music videos, so ill just hold my fire for now before it turns fireworks here.
Should I give examples? Eei
I don’t want trouble ooo! 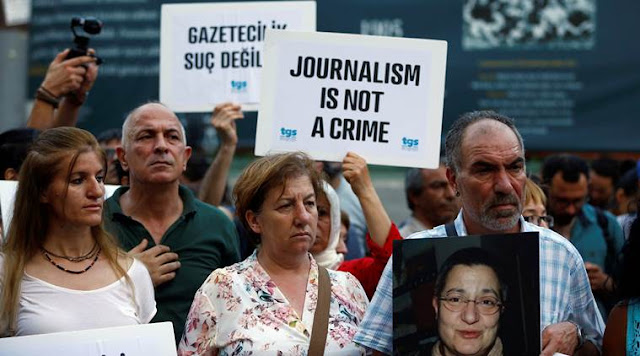 Ok fine, I’ll try. Afterall we live in a democratic country with freedom of speech at the center of it all.
Everyone is entitled to his or her opinion.
That being said, let’s go straight to the point, let’s dive into it. 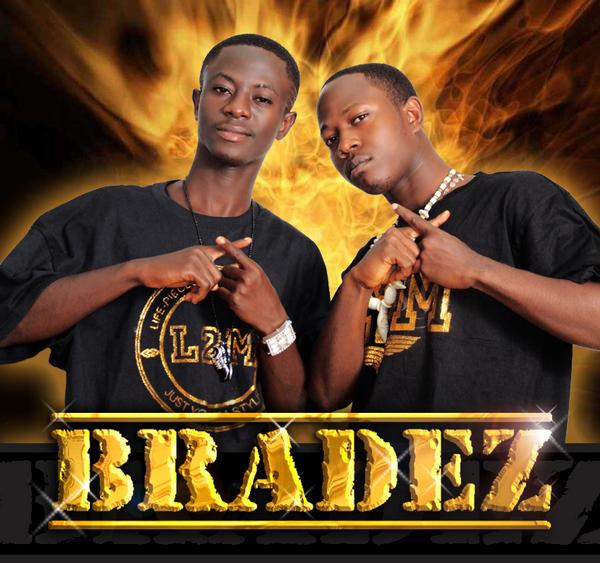 Remember SIMPLE by the BROTHERS of Okyeame Kwame the BRADEZ?
Oh yeah! “Simpooooooo my baby Simpooooooo”. That’s how it sounded in my ears anytime I heard the ladies sing it. That song was such a massive hit that there were a lot of expectations from music loving fans with regards to that song awaiting the video. And what happened?
A Catastrophe! 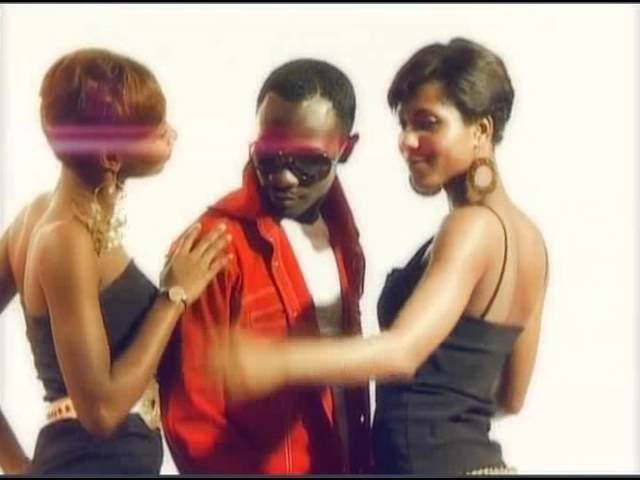 Even though the video was shot by an industry guru in video editing; Ignace Hego (C.E.O of 4Syte TV), the least said about that video the better! It was a total flop.

The explanations that were given after a lot of people including the fans of BRADEZ complained bitterly about the video was that, a laptop containing many shots taken for the video was stolen on the set by Lord knows who. Seriously, was the picture quality too stolen?

As humans as we are, some of us try to blame our failures on a lot of things, including stolen laptops. Ah well! As the rapper Medikal of AMG will say “3no nso w)h)”
Our Ratings for that video is 4 out of 10 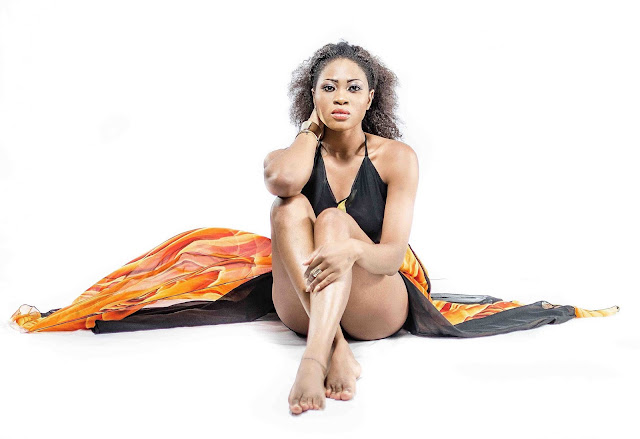 The next on our list is the former first lady of Lynx entertainment, EAZY, with the hit song “b) wo nsamu mame”. Another hit song that much was expected of with regards to its video.
What happened? Hmmm Lord Knows
Another flop!
No major explanation was given to the video that was outdooring EAZY into limelight. It was too normal for a hit song. Looked almost like an underground artiste whose video was shot with a mobile phone. What a way to launch out an artiste.
Our ratings 5 out of 10

Let me bring you to a song released just last year.
Remember “New Guy” by Sarkodie featuring Ace Hood?
WO! Who doesn’t? 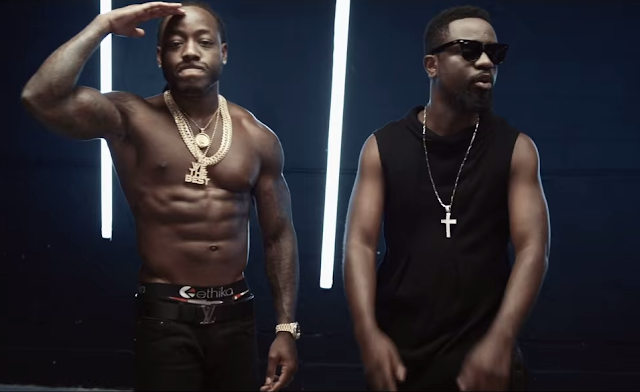 The extremely hip-hop hyped tune from the Tema based rapper Sarkodie, which made serious waves across the continent and even the world at large.
Knowing perfectly how Sarkodie was good with great videos like wine featuring Stooneboy and Jupita, Collection featuring Castro, etc. , many of his fans and music lovers were expecting something massive, something never seen before on the shores of Africa. For crying out loud this was a song featuring Ace Hood of Hood Nation and Wethebest fame. It gast to be the best.

The video directed by a very experienced director Justin Campos had one of the poorest picture quality I had ever seen. What the hell!
A song that features Ace Hood?
Looord have mercy!
In my own personal opinion without fear or favour, I can say for a fact that the video was wack.(Still is)
Our ratings 4 out of 10

We can go on and on to mention a lot of them who because of lack of preparation, had their videos not living up to expectation.

While others fail to live up to expectation, others on the other hand strive for perfection with all their hearts, soul and mind.

The Holy Scripture makes it crystal clear that “to whom much is given, much is expected”
This is one of my favorite scriptures in the Bible, which gives an indication of how God in His own wisdom gives talent to someone and expects a lot of delivery from him/her. 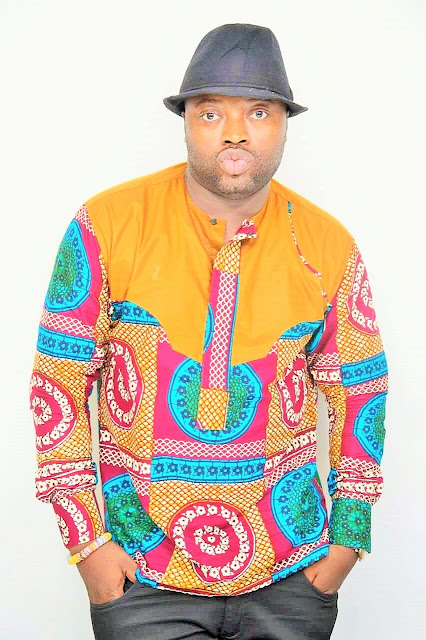 Augustine Opare aka Konana has been given a lot of talent from above. And it makes perfect sense why he’s such a workaholic.

One thing for sure of all the above mentioned acts was that they had little time to shoot or didn’t prepare well. That’s the most shocking aspect of this whole scenario.

One might ask; what makes you so sure that these videos Directed by Amoako of Hiplife act Atom’s “Ye wo Krom” fame will be anything better than the above acts videos?
Well, let me enlighten you.

Konana shot two videos in two days (fact), but I swear I’ve never seen such a crew of workaholics aiming for perfection on a set before. I’ve been already given the privilege as a writer for HolyKey1, to see snippets of the videos and Oh my!
Only Lord Knows what will happen when those videos drop.

The first video shot was “Ahodwo”(which means a place of rest).

When I watched Simple from Bradez there was nothing in the video describing the song for me. I could just not locate the said lady with dimples who was prettier than Halle Berry. Nothing like that!

When I watched “B) wo Nsamu Ma Me” by EAZY, I saw no girl with a sexy clothes clapping or being told to clap for EAZY. The video was just in no way matching the song.

And when I watched New Guy by Sarkodie I just couldn’t get it. Poor picture quality and didn’t know whether Sarkodie who was Artiste of the year in 2010 was the new guy in 2016 or Ace Hood. All I could see was two classy rappers expressing their dexterity in Rap music, nothing more nothing less.
It is a well-known fact that the video of “New Guy” killed that song which in my opinion is the best Hip-hop song ever to come from the shores of Africa (well, for now).

Konana’s two videos are just mind bugling. Take the second video for instance; what comes into mind when cocoa is mentioned in Ghana? 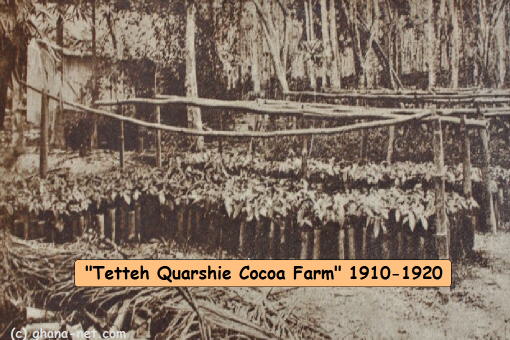 Probably Fernando Po and Tetteh Quarshie, right? Hahaa
Well wait till you see all that in the “My Life” video which talks about the hustle of a man through hard times not giving a flying monkey about what anybody says or thinks about him.
You gonna love it.

Well my life had some amazing shots that were confusing to me in the beginning but after the shots were assembled, oh boy. Amoako is a genius.

Nothing should in any way stop you from watching these two videos when they’re done.

And be rest assured that HolyKey1, your number one in Entertainment and more will be the first to premier it for your viewing pleasure.