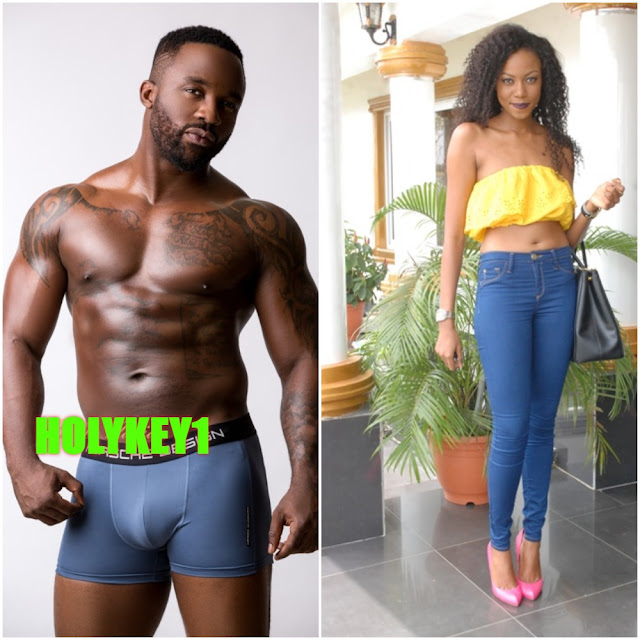 Singer Iyanya has finally revealed the real reasons he broke up with Ghanaian Actress Yvonne Nelson whom he dated for sometime before their relationship hit the rock.

The singer became very popular for the wrong reasons especially to a lot of Ghanaians some few years ago after many discovered that his famous hit song “Kukere” was sort of uncalled for. In the song song, some of the lyrics was

Well, that wouldn’t really have been a problem. Just that the name Yvonne Nelson (who then was his ex-girlfriend) was mentioned in the song, which pissed a lot of people off. Like seriously?
It seemed all Iyanya wanted was Yvonne Nelson’s waist at the time they were dating; nothing more, nothing less. Jesus! 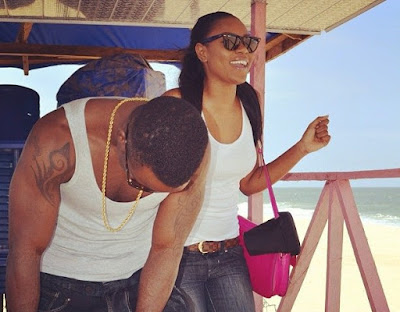 Another thing happened, Inyanya was billed to perform 3 years ago at the VGMA’s( Vodafone Ghana Music Awards) which he did. But……..hah…….he messed up big time! In anticipation to cheer up the crowd Iyanya stepped to Yvonne Okoro who is Ghanaian actress to dance with her, which she refused. What an embarrassment. The next morning, it became the headlines for major tabloids and newspapers across the country. 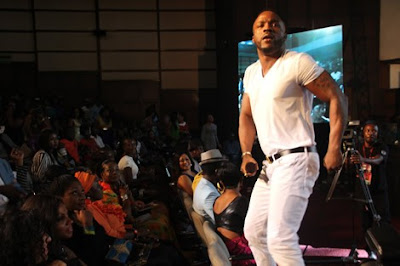 Ina recent interview, Iyanya was asked whom he was dating presently and this is what he had to say;

“I am not in a relationship and I will tell you why. It’s not that I don’t want a woman in my life but the thing I that being Iyanya alone is so much work,” said Iyanya.

So much pressure and so much sleepless night. Oh yea lets chill, oh no I gotta go now, I’m flying over this Friday to spend the weekend with you and I be like okay, come over and when she touched down, I have to go somewhere this night. So all that stuffs is really making it hard for me to have a relationship because not everybody is able to accept the fact that I’m going to be in love with somebody who is not going to be around always.” 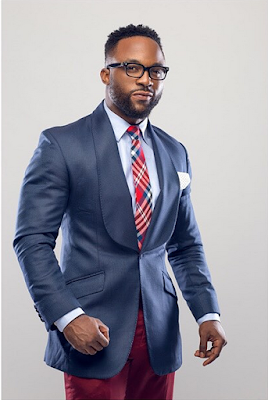 When asked if not being around caused the split between him and Ghanaian actress Yvonne Nelson he said;

“that was the main reason actually, although the media will always be the media. But we broke up because we hardly had time for each other. So, it’s like every time she flies from Ghana to Nigeria during that time I drop Kukere I was hustling and I would do four shows in a day and I will make 2million because I was hustling boy and any call at any time I was going for it. So, I won’t say because I was in love with a woman I’m going to see money and I’m going to lay back.

“When you have a girlfriend and she’s watching your Snapchat seeing girls back stage hugging you she will be like hell no! I can’t do this shit. And then you finally found a nice girl that’s ready to cope with all that and her parents are like Musician keh? So I just have to do my music and make money.”

Ah well, all we can say for now is that, that is his side of the story…..can’t wait to hear what Yvonne Nelson thinks about this.
And you Holykey1, your leading community in Entertainment, music, videos and movie downloads and eve more will keep you updated with whatever follows.
STAY BLESSED!