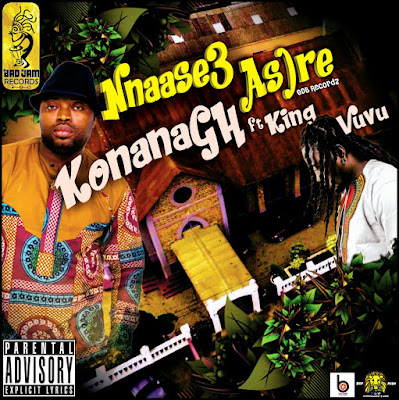 Dancehall Afro-pop Musician Konana is about to explode the entire country with a massive tune called “Naase As)re” this saturday which features another incredible Dancehall act King Vuvu. In an exclusive interview with Holykey1, Konana aka Original stated emphatically that this song is like a timed bomb about to explode Ghana, the world and beyond. The song which will be released this saturday via Holykey1 promises to be an astonishing hit.