Rap is a beautiful Art, when used well can really cause a major change in the world. Take a close look at how Rap started in the United States; black people were fed up with the treatment being given them by the whites. There were many demonstrations in the States just to try and reduce the discrimination if not stop it, but none was successful. Not even Martin Luther King Junior could reduce this inhumane attitude towards black Americans.

Then the Black community from out of the blues came with an incredible art called Rap. It was an instant hit (Of course this art comes from Africa)
Waves never die; the mere reason the white police just couldn’t arrest as many people as they were doing before hip hop arrived. Now the demonstrations were being channeled through hip hop beats. This is what angered many white racists and still does. If you didn’t know, this is the main reason why white American (the majority) hardly like Hip hop 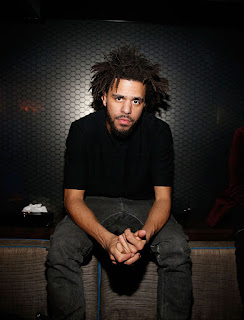 J Cole is a freaking genius, if you’ve listened to Forest Hill Drive then you wil understand where i’m coming from . A producer, rapper, songwriter and a genius. J Cole, even though a mixed race always seems to be rapping about an for the black community. He’s just the epitome of hardwork. Fantastic delivery with his storylines and punchline always on point. 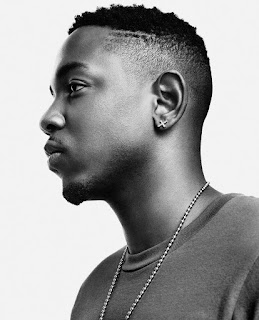 Oh God!
Do we need not talk about Kendrick Lamar? Haha
Ok, just a little bit

The Campton rapper whom I call the god MC is just the true definition of a pan Africanist in Hiphop. Metaphor god. Listen to him too much and you might just loose it. I swear. He started with 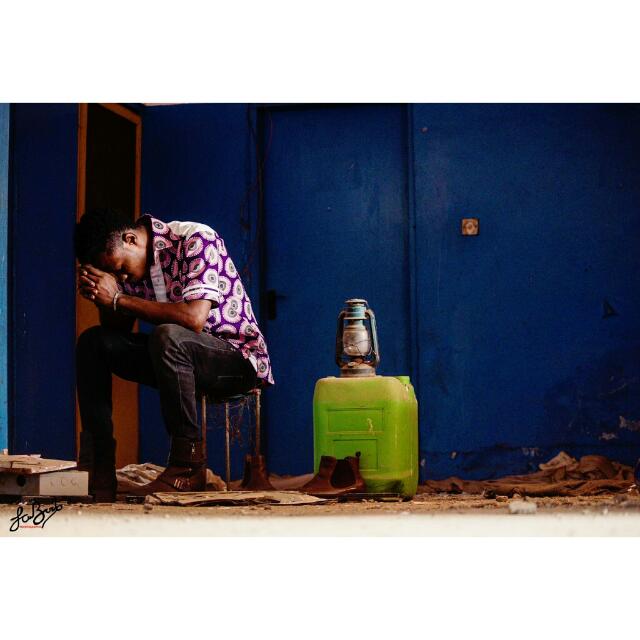 Legacy Empire presents Kwame Baah, one of my favourate Rappers in the world. This young talented genius ain’t really new in the industry. He already has an amazing Album called House Of Gold. In my own opinion, House Of Gold is one of the best HipHop albums in the world.
In due time, HolyKey1, your number one in entertainment and more will be releasing that album right here.

But lets dive deep into what will be happening this Saturday. FIREWORKS!
Anyone who knows Kwame Baah knows he’s all about Bars, Metaphors, Punch lines and brilliant delivery.
HolyKey1 has been given the privilege to listen to the song before it gets premiered right here on Saturday. Just read some of the lines in the song.

You call yourself an up-and coming artiste?…………. put a price on yourself, let them come for you.  If they don’t call don’t show up, You’re not hungry Some are spitting crap, It’s like they’re sexing in the air, they’re efing up!

Others are ……………..DJ’s putting Nigerian music on replay instead of promoting up and coming Ghanaian talents.

Kwame Baah was basically advising the up and coming rappers to humble themselves and be active. There is a great link to Kendrick and J Cole.
Simply put, Kwame Baah is a god.
Loooord!

The song titled Sad Truth3 is produced by Jay Scratch.
The song will be released on Saturday right here on HolyKey1
Make sure you don’t miss it, not for all the fufu in Kumasi