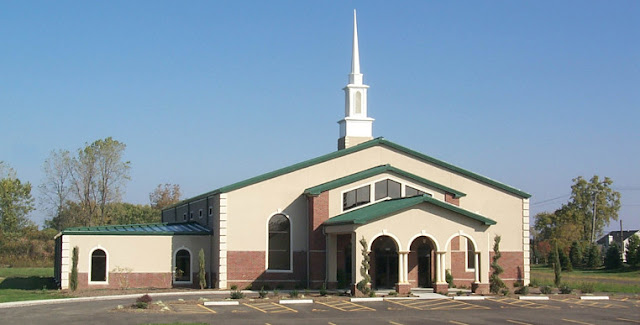 God is good “all the time”, and all the time “God is good”. Those were the cheers from a nearby church in my neighborhood between the pastor and his congregation. “It’s yet another night of spiritual manifestation” the Pastor said, but without Manifest, hehehe. I was always wondering what exactly drew a lot of people to this church which had a very long name with International as its surname. So just one day, I decided to go there and take a look for myself. As the saying goes “Seeing is believing” 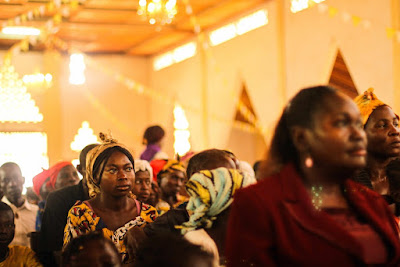 Wow!
Incredible! I said to myself as I entered the building. An eye saw is an understatement, it was outrageous. The building was full with about 85% of the congregation being of course, women. Nicely arranged chairs with ushers dressed up elegantly. Man! I felt like I was at a beauty pageant. For the first five to seven minutes, I must confess I really felt good with the customer care service that was being rendered to me, NICE!

But my joy was short-lived when the Pastor got to the church. It was time for consultation. Consultation is a very common practice in a lot these so-called “one man churches”. What happens is the Pastor sits on a chair on the West (normally) closely facing another chair in the East (where someone will sit) and waits for only people who have paid a consultation fee of GHC100 which is about $27 and listens to their problems with the aim of solving it for them, and that’s where my problems begun. Can you just imagine? 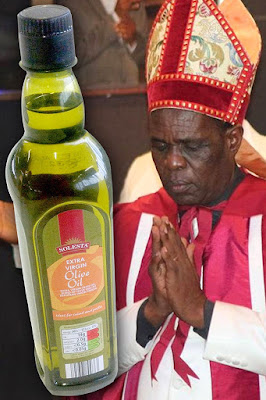 After the announcement was made by the MC, I looked to my left and then to my right and saw a lot people reaching to their pockets, wallets and bags. I also decided to reach into my pocket only to find GHC30 which is about $8 and I knew right away that I was dead. “What the hell to I do now?” I whispered as I looked into the Heavens. Curiosity does kill the cat. I had to figure out a master plan to escape from that hell I found myself in.
I called one of the ushers and told the young pretty lady that I was suffering from cholera and that’s why I went there. She replied, you are at the right place, its good you came. Yeah I know, I said. Then I proceeded in telling her that I had to visit the washroom (thinking it was outside) to settle the dispute between my large intestine and my butt before I mess things up. The lady couldn’t help but laugh out loud. She said; sorry for laughing, I’m not laughing at you but you are very a very funny guy, just follow me. “And I’ll make you fishers of men” I whispered carelessly as I got up getting her to laugh again and again. She’s quite a pretty girl, I must confess.
On our way to the back, I saw the door closed. “Doors had to be closed right after the man of God had his seat” the usher said. No Way! I shook my head in disbelieve.
The beautiful usher led me to the male washroom and I stayed there. I said to myself “I’m staying here for a very long time” 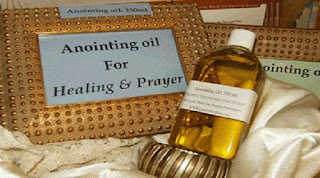 After close to an hour I finally came out, hoping and praying the consultations were over. Lo and behold, it was. Ha-ha! Yes! I made it!
I was now led to my seat by the gorgeous looking usher who looked amazingly shocked after realizing how much time I had spent in the washroom. “My stomach is in hard times you know”, I told her as I took my seat, getting her to laugh again. I won’t forget that girl, never!
Now back to the story.
After the consultations were over, I now realized a lot of the members of the church had in their hands two things; anointing oil with the Pastors picture on it and bottled water which also had his picture printed on. I then asked the lady seated next to me what they were and where she got them. She replied “oh you must be new here, well this one is the Pastor’s correct anointing oil and this one is the Pastor’s holy water and they both work wonders”. Then I asked how much they both cost her and yet again I had a shocker. “The oil is GHC800 (which is about $200) and the holy water is GHC1000 (which is about $250)” she said.

“Eei! Mawu Lisa!” I yelled out so loud forgetting that I was still in building. Common anointing oil which is sold at a very low cost price is going for what GHC800? Jesus! Not to even talk of offertory, collected with a bunch of baskets being passed around every now and then.

What all this meant was that, on the average one needs around GHC 2000 which is about $500 before one can comfortably go to this Church.
I turned back and since the consultations were over, the great doors of that hell was finally opened. Praise God.
I slowly got up and left upon noticing the cute usher on the row where I was had let someone else into finding her way to the washroom.“Ha” A sigh of relief when I got out run without looking back.

That so called Church and the likes is of abundance now these days. They are everywhere, specializing in extorting monies from individuals for so called miracles. Church is now a big franchise.
Well that was my experience, have you ever experienced anything like this?
Why not share with us by leaving your comments below.
Please do like this post and share with your friends.