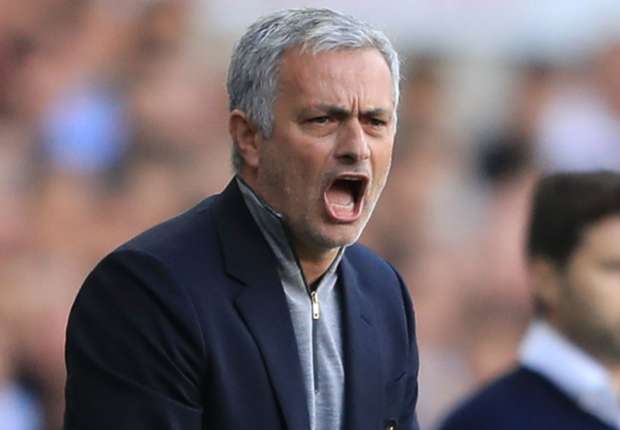 The Red Devils have had a mixed campaign under the Portuguese coach, but he is confident there will be a great improvement next term

Jose Mourinho insists he will not make mistakes in his second season at Manchester United now that he knows the club better from the inside.

United could still end Mourinho’s first campaign at Old Trafford with two major trophies if they can defeat Ajax in the Europa League final next Wednesday, having already won the EFL Cup.

But they have struggled in the Premier League and will finish sixth regardless of their result in Sunday’s home match against Crystal Palace – meaning the Europa League represents their last chance to reach next season’s Champions League.

Mourinho stressed that the first season at any new club is always difficult, but is more optimistic about 2017-18 after what he has learned this term.

“I try to analyse the realities before I arrived in the club, but you only know the reality when you are inside,” Mourinho told Omnisport.

“The first season is hard. I enjoy the second because in the second I know I’m not making mistakes.

“You think you know the players, but you don’t. You only know them when you have them in good moments and bad moments. The one I really enjoy to do is the transition from the first to the second season.”

Mourinho feels fully supported by the board as he looks to make further additions to United’s squad in the transfer window.

He continued: “I always had the question mark, what happened that stopped Man United being successful in the last three, four, five years?

“One answer: the reality of the Premier League, the economic power in many clubs. The stability that clubs manage to give.

“There is work to be done on the Manchester squad. The good thing is the club knows, the board knows and we are together on this process.”

SOURCE:GOAL.COM/UK
Thanks for visiting Holykey1.com, kindly come here often because we have more juicy entertainment stuff and sports for your pleasure
Don’t forget to leave your comments below and share this post to
friends and family
STAY BLESSED!