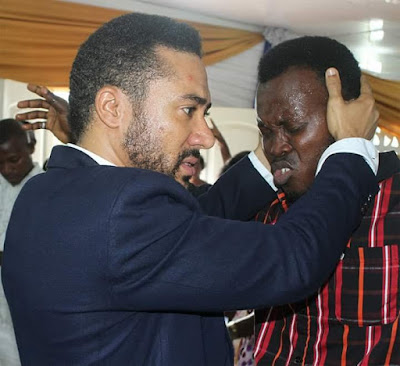 It seems everyone’s favourite actor, Majid Michel, may have more work to do in convincing people that his change of heart is real and not a nine-day wonder.

The actor has laid hands on people in far away countries and has even been spotted preaching on the streets of Accra but people still doubt the genuineness of his conversion.

Well, one can’t entirely blame the doubters as they have been more or less ‘conned’ before. Case in point is Highlife musician, Ofori Amponsah, who at the peak of his career announced that he had been called by God and was leaving music to become a preacher.

He even set up his own church and released a number of Gospel songs but a few short years after, he announced a return to secular music and has released two good singles, Alewa featuring rapper Sarkodie and Tintin which features his regular collaborator, Samini. 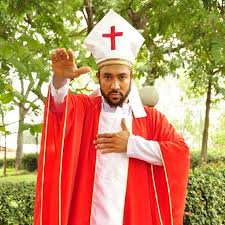 How then, can people be convinced about Majid whose change has been so sudden? But the Crime to Christ actor speaking recently at the media launch of Actors Presenters Professionals and Musicians for Christ (APPMC) Conference at the Airport View Hotel, Accra, said that the doubting Thomases can keep quiet as there is no way he is faking this. 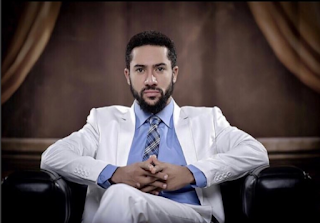 “Why will I fake my change or any of us act like we are born-again Christians? What do I stand to gain with that? I mean the ministry we have is such that, it is only a matter of time for anyone amongst us faking his or her Christ like attitude to be exposed,” he said.

For Majid, the cost of giving his life to Christ had been too high for him to even think of pretending.

“Do people even have the slightest idea what we have lost, my colleagues and I? The ambassadorial deals and all, the movie scripts I have had to turn down etc? Why would we let all go when our declaration for Christ is fake?,” he queried. 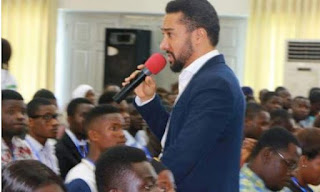 The award winning actor added that the call to give one’s life to Christ and win souls for Him was not for him and his colleagues alone but for everyone. “We all have a role to play in winning souls for Christ. It should be a call that we put in effort to make sure lost souls are found.”

The Game actor also urged the media to consider using their platforms to win souls for Christ. “Let’s try to also use what we have to draw people to Christ for the media is equally powerful,” he added.

Majid Michel will be speaking at this year’s edition of APPMC Conference at the Accra International Conference Center (AICC) on Friday, December 8.