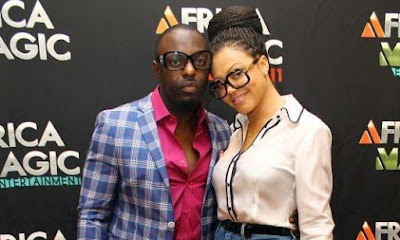 After about four years of silence, out of nowhere comes Nollywood star actor, Jim Iyke who has spoken about his much publicised relationship with actress, Nadia Buari.
Wonders will surely never end, i dont really think so?????

Few years back, the two stars were said to be in a serious relationship, but Jim told Punch that nothing went down between down. 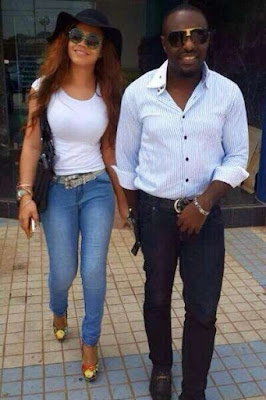 He explained, “Things didn’t get messy as people thought. Two people met in the entertainment industry and there was a reality show at a time that kept us together.

“So, we did a smart thing anybody who found himself or herself in such situation would have done. And when the entertainment was over, we moved on to our normal lives. 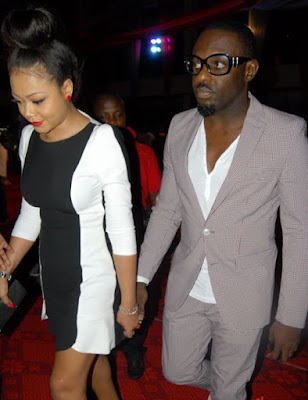 “For anyone who thought anything extraordinary happened, it was a live show except that it played into our personal lives too. I got what I wanted, which was followership and I appreciate the audience for watching. 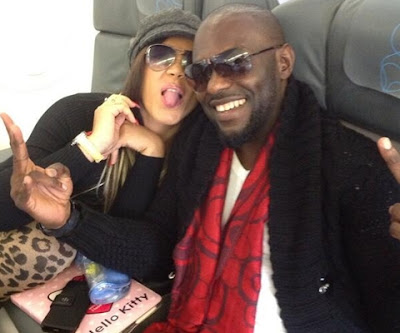 “She understood what she was coming into and I understood as well. We got the mileage we both wanted and we moved on with our lives. Five years down the lane, people are still talking about it.”

First of all someone shoould tell this dude that he’s lying through his teeth. After about four years, you come back to throw dirt into our eyes?
What the hell!????

Whatever!!!
Thanks for visiting Holykey1.com, kindly come here often because we have more juicy entertainment stuff and sports for your pleasure
Don’t forget to leave your comments below and share this post to friends and family
STAY BLESSED!