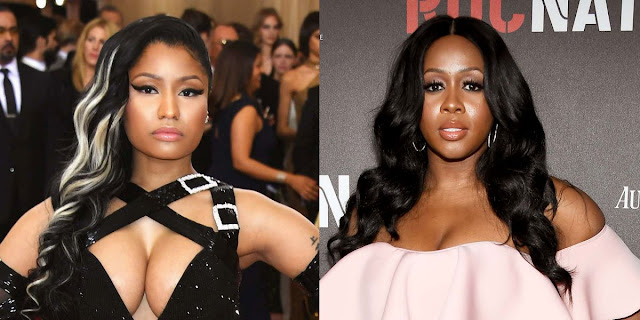 So whiles there is Shatta Wale and Yaa Pono Beef in Ghana, there is Nicki Minaj and Remy Ma beef in the United States . Incredible, isn’t it?

It’s sometimes hard to explain why and how these things start off, but when it comes to hippop, some could say it’s all about superiority and battle of who’s the best while others could say that some of these things are planned by the rappers involved just to hype each other.

So far the most popular and not so good beef in hippop is ofcourse undisputedly the beef between ancient rappers 2pac Shakur and Notorious B.I.G. It surely did not have a happy ending as the controversy surrounding the death of 2pac and Notorious B.I.G had a link with the beef they both had.

In celebration of February nearing its end, Gucci Mane and Nicki Minaj decided to really heat things up this winter, releasing their new collaboration just weeks after the two began stirring up rumors they were up to something by posing for a reunion photo following Minaj’s highly publicized split from Meek Mill.

Naturally, Minaj decided to use her guest appearance on the new Guwop track, interestingly titled “Make Love,” to air out some grievances and reclaim her rightful position atop the throne, with many thinking that the rapper is using this moment in the spotlight to fire some shots back at Remy Ma. 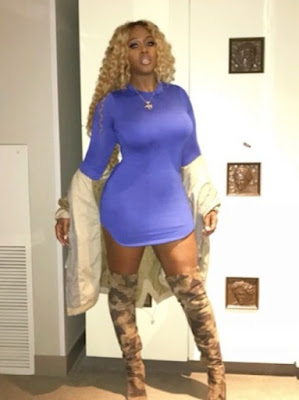 Last year, Remy Ma made the first move with her “Wait a Minute (Remix),  ” with fans quick to assume the fiery bars were directed at Minaj despite the femcee calling out no names. 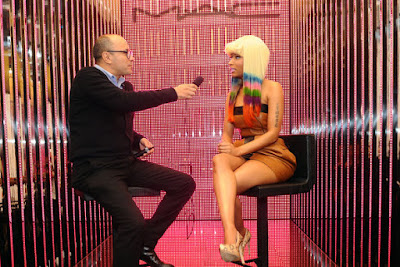 However, in interviews, Minaj asserted that she didn’t have a problem with the “All the Way Up” rapper, remaining unbothered about the whole situation as many fans put the two female emcees up against each other solely because they both are female emcees. Remy even publicly issued a congratulatory tweet for the Pinkprint rapper’s win at the 2016 BET Awards to show that it was all love. Following that supportive move, many thought any possible beef had been officially deaded. After Gucci opens the track, he clears plenty of room for Minaj to do her thing, spitting lines that eventually appear to address Remy’s “queen of rap” claims.

She then turns it into a numbers game, hinting at the fact that she has three multi-platinum albums and Remy Ma is just now getting her bars back up.

“You see, silly rabbit, to be the queen of rap / You gotta sell records, you gotta get plaques,” she offers.

Naturally, this was enough to send Twitter into a frenzy over the rekindled beef, with a large majority interpreting Minaj’s bars as a response to Remy.