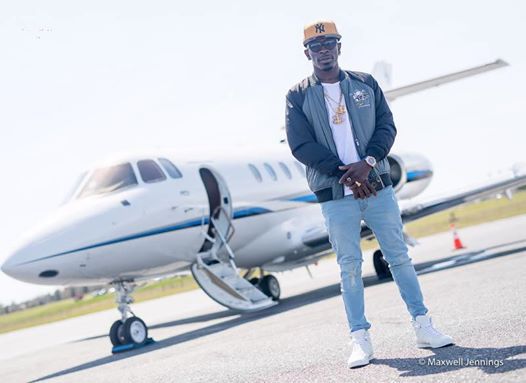 The CEO of the Shatta Movement Empire, self acclaimed dancehall king Charles Nii Armah Mensah aka Shatta Wale recently uploaded a video of himsel having fun and popping bottles in a strippers club somewhere in the United States of America.This video got the media talking about him being disrespectful to his wife Shatta Michy. 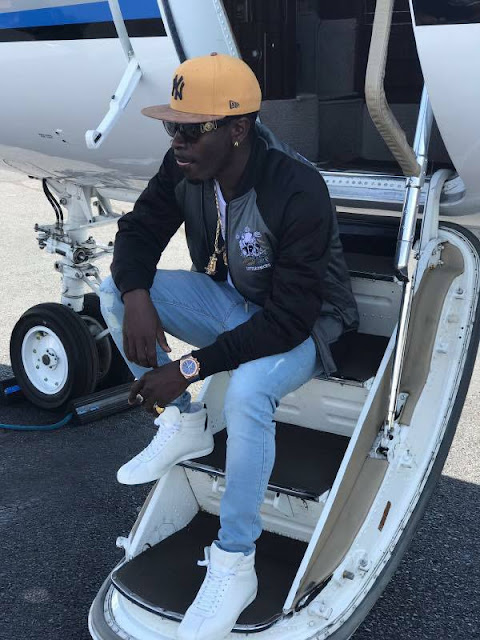 Few hours ago the same man at the center of it all uploaded pictures of himself in a G5 private jet in the United States of America and tells his fans to watchout for this G5 Private Jet because very soon it will be owned the Shatta Movement Empire. 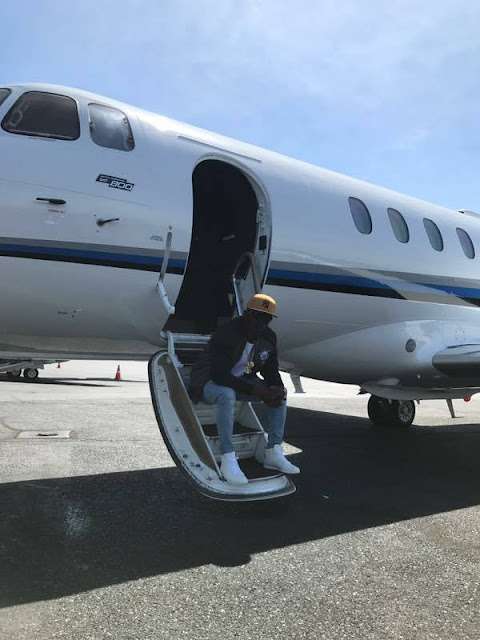 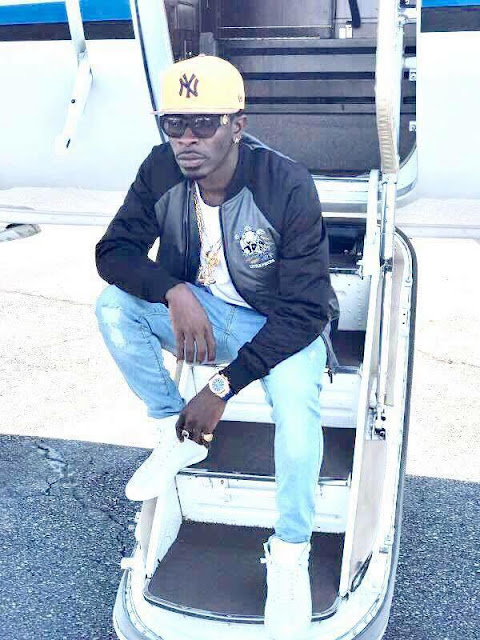 Hmmm, it’s this one of his numerous hypes and sellout strategies or like for real Shatta Wale is being serious.
Well we live to see.
Don’t forget to leave your comments below.
STAY BLESSED!!!