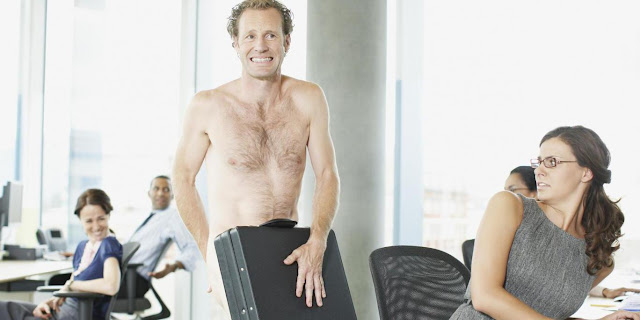 But before you celebrate in the privacy of your own home, have you ever considered perhaps indulging in planet Earth’s favourite pass time… At work?

This was echoed by psychologist and life coach Dr Cliff Arnall:

However, Dr Arnall does point out the potential, ahem, shortcomings in this plan, suggesting that failure to achieve orgasm quickly could result in increased frustration and excessive break lengths.

He also suggests that one should not fantasise about colleagues as this might result in “cognitive impairment” – or just inappropriate workplace conduct?

(However, it provided no actual quantitative data to back this up, citing mostly anecdotal evidence.) 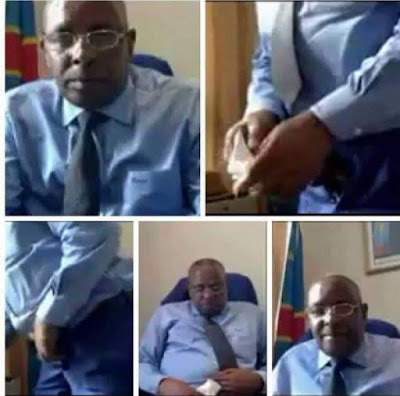 Apparently, the benefits of such shenanigans include relieving boredom, stress and horniness, and possibly even cure a terrible hangover.

And no, you’re not imagining it – this advice is clearly aimed more at male employees than female.

Presumably, women are advised to head to the kitchen for a herbal tea or something.

But elsewhere, all office pervs may rejoice.