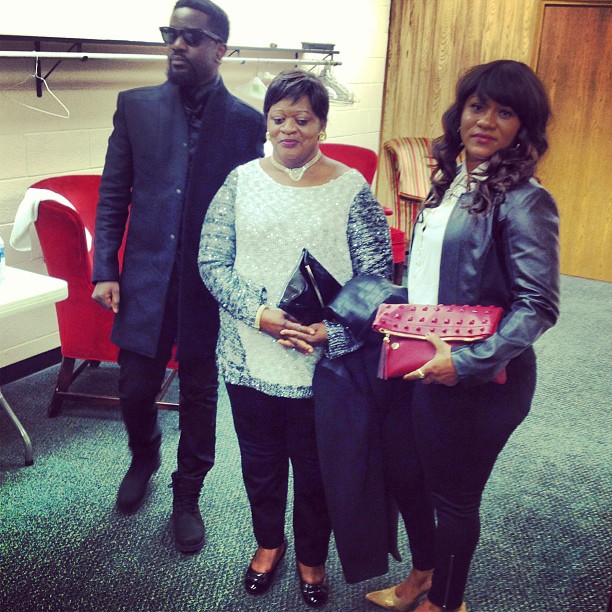 Madam Ewurama Aggrey, mother of multiple award-winning rapper, Sarkodie, has dispelled rumours that her son will be walking down the aisle soon.

The rapper’s mother noted that while Sarkodie will definitely marry, he has not communicated any such intentions to her yet. 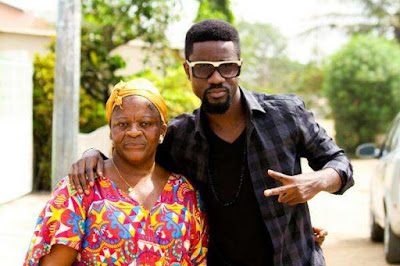 It was reported recently that Sarkodie, after dating his girlfriend, Tracy, for over 10 years and having a daughter (Titi) with her, has finally set a date for the wedding. 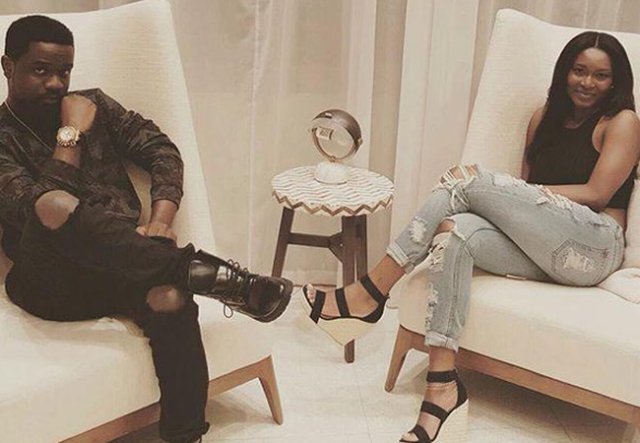 According to the reports, the rapper and Tracy would be walking down the aisle on June 17.

Reacting to the reports in an exclusive interview on Joy Prime, Madam Aggrey refuted the date being peddled around and noted that all the rumours about her son getting married are false.

Be rest assured that Holykey1.com will keep you updated with whatever comes out on this story