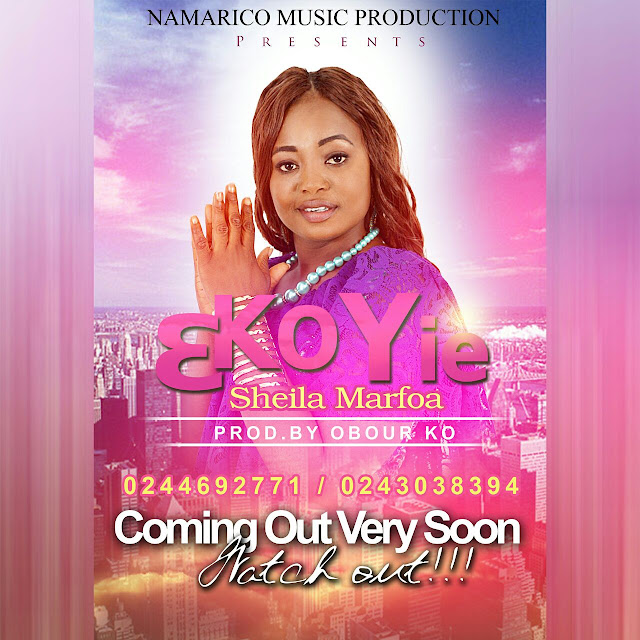 Sheila Marfoa, also known as Sheila Melody is an incredibly gifted singer from Namarico Music Production whose sole aim in life is to bring back the missing or lost souls back to God through Song Ministration.

They say never judge a book by its cover and so when I first met the beautiful Sheila Marfoa at Namarico Studios and she told me that she was a Gospel artiste, all I could so was WOW WOW WOW!! Like some ambulance on its way for an emergency. The girl is so fine, i swear(OK let me hold it right there) lol

In an exclusive interview with Holykey1, Sheila Marfoa expressed her delight and her anticipation for the release of the her first ever single “EKO YIE”. She said ;
“You have no idea how grateful I am to God for this, i’m just overwhelened at all this. Whoever thought that Sheila Melody would one day be like this, i’m forever Grateful to God” 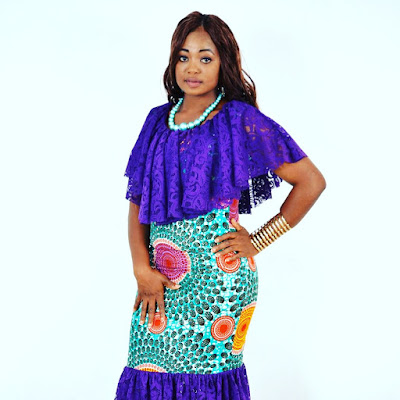 In case you didn’t know yet Sheila Marfoa is currently the lead singer at the Prebytarian Church of Ghana, Konongo Odumasi Branch, in the Asante Akim District of the Ashanti Region, Ghana. When asked how different it is writing and singing her own songs, compared to singing other people’s song she giggled and said

“It’s an Agape Feeling, a feeling of unconditional love from above, im so humbled whenever I write a song on my own. Trust me, it’s not easy if you want to do it alone. But with God everything has been awesome for me. The feeling is different, hearing your own voice and miming to it, hah! You have no idea!”

Some of the songs on the upcoming “EKO YIE” album include; Aseda, Akatua, Anigyie w) wo mu, 3b3 Seasa, You remain the same and Worship. All the songs were produced and mastered by Obour KO of Namarico Music Production.

We just can’t wait to hear “EKO YIE”, and you know for sure when that tune is released, Holykey1 your number one in entertainment and more will drop it here first.