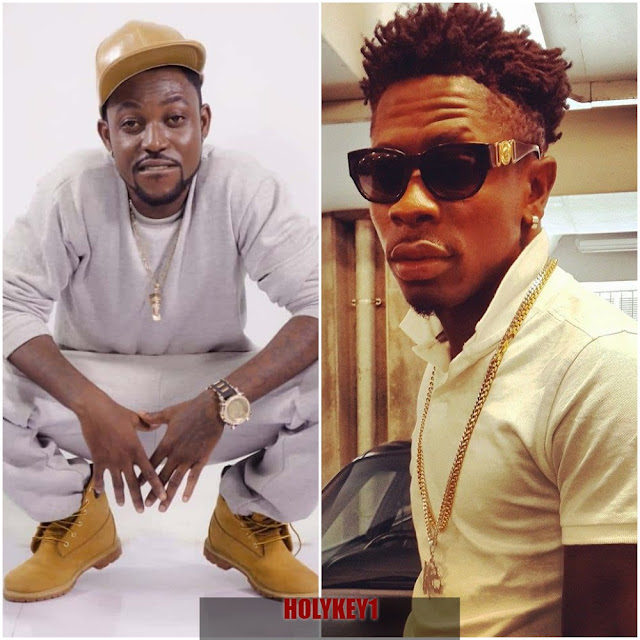 If there is something about Yaa Pono that I love, it’s his ability to release punchlines and metaphors in a flow and at the same time mesmerize his fans. That’s not a common feature of rappers who want to stay relevant by showing other rappers what they’ve got to offer.

The likes of Manifest, Teephlow, Strongman, Kojo-Q, Medikal all face this issue sometime of being accused of using sometimes too many punchlines (well that’s because some of their fans really don’t get what rap really means”). Rap is all about Poetry, and if a rapper flows with Metaphores, that’s when I know he’s dope. Well enough of the bedtime stories, lets dive into why Yaa Pono would diss Shatta Wale in a Song.

WHAT STARTED THE BEEF?

So yes, last weekend, Shatta Wale & Yaa Pono were billed to perform at the newly opened Cape Coast Sports Stadium.
Araba Kwansimah hitmaker, Shatta Wale performed but unfortunately, Yaa Pono wasn’t given the nod to perform. According to reports gathered by Holykey1, Yaa Pono didn’t mount the stage to perform because he made it to the venue late.

If you like disrespect me with a fokn live video, just say fii against me – Yaa Pono tells Shatta Wale & this is what he will do
Well, the organizer of the concert, Juwaid who is part of SMF, has finally disclosed why Pono Biom wasn’t able to perform.
According to Juwaid, Yaa Pono truly was at the venue at the right time and that he was unable to perform because the organizers had to make a painful decision because of time constraints.
He posted on FB,

It has come to the attention of the organisers of the highly successful Shatta Wale concert recently held in Cape Coast that due to the disappointment of some Yaa PONO fans, there are rumours in circulation that Yaa PONO was unable to perform because he came late to the venue.

We wish to clarify the situation to protect the reputation of Yaa PONO, because he was at the venue at the time the organisers requested, and Yaa PONOs management were at the stadium when the show started.

Yaa PONO was unable to perform because the organisers had to make the painful decision to cut the show shorter due to time constraints. 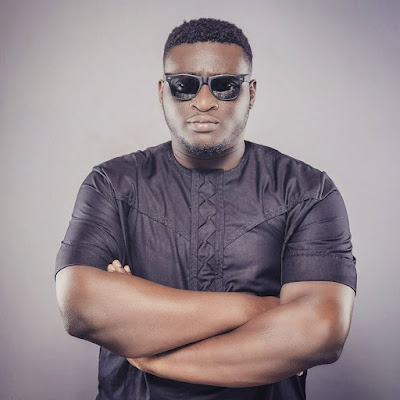 Shatta Wale’s manager Julio Cyriaano Olympio reacted to the rants about Yaa Pono’s bar from performing at the Cape Coast concert which was headlined by his artiste over the weekend.

According to Julio, it is either the ‘On the Mark‘ rapper’s road manager isn’t working with time or he should direct his displeasure to the producers of the show.

“So why this unnecessary rants when clearly it’s either your road manager isn’t working with time or rather direct your rants to the producers of the event,” he said in a post.

The manager who sounded unhappy to see his act always assume stage at dawn revealed they have always had to compromise and allow every act perform and its a big dent on the brand of his artiste.

He also mentioned that it is unfair for fans to wait for long hours to see their artiste Shatta Wale perform close to daybreak.

“Why do we always have to go on stage at 4am…when our fans arrive at 6pm…we expect them to stand from 6pm to 4am before they watch their king perform,” part of the post also read.

“How many times do we stand still and watch organisers mess up with the Brand…why do we always have to go on stage at 4am…when our fans arrive at 6pm…we expect them to stand from 6pm to 4am before they watch their king perform…you give us 12pm then we always have to compromise and allow every act to go on stage and the excuse is “we’ve been trying to reach them but they aren’t picking their calls ..Our road manager is always at the venue from 6 pm coordinating and waiting for organisers to give us the green light…Shatta has made it a point to suggest Yaa pono anytime event organisers ask which acts he wants on his platform. so why this unnecessary Rants..when clearly it’s either your road manager isn’t working with time or rather direct your rants to the producers of the event…Samething happened in Abetiffi… Unnecessary Unnecessary Unnecessary hype ….”

All that said and done, it seems Mr Yaa Pono was not satisfied as he went into the studios to diss Mr Shatta Wale in a song title NOKO
i have said enough…..you be the judge 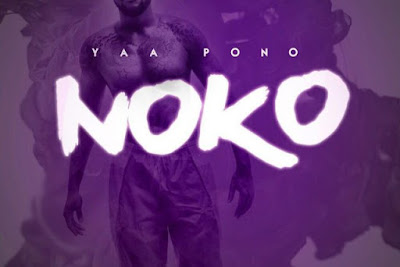