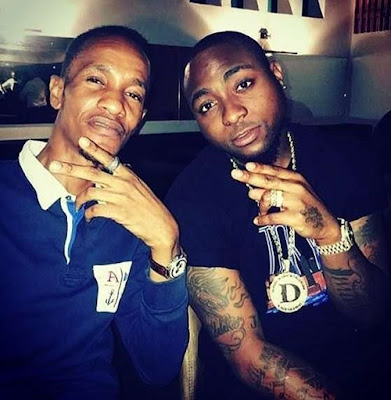 Tagbo’s brother, Chigbo has revealed that Nigerian pop artiste, Davido, did not attend the burial ceremony of his friend, Tagbo Umeike on Friday.

TORI News reported earlier today that the late Tagbo Umeike, who reportedly died from suffocation and alcohol poisoning after his birthday party at Shisha Lounge in Lekki, Lagos on October 2, was laid to rest in his family compound in Anambra State.
It was gathered that friends and loved ones were present to pay their last respect to Tagbo, whose death has been one of the major case the Nigerian Police operatives are working hard to decipher. 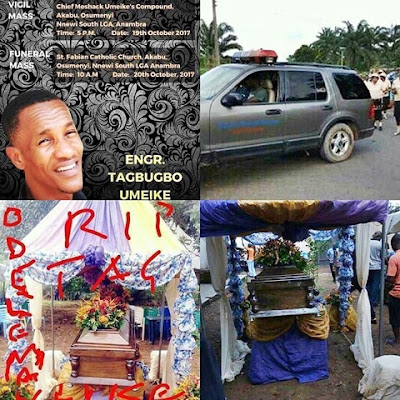 Meanwhile, Tagbo’s brother, Chigbo has revealed that HKN singer, Davido, did not attend the burial ceremony on Friday.
Chigbo told Punch that although his brother’s life was cut short unexpectedly, his burial went according to plans.
He said, “My brother was buried on Friday and it is so sad that we have lost someone with a big heart.
“However , Davido was not present at the burial neither did he send a representative but at this point, we have no comment on that.
“I would miss my brother a lot because he had a big heart. He was not only my brother but a lot of people’s brother as well.
“Through my late brother, I have made a lot of friends turned brother and despite his death, I hope to still keep these wonderful people as my brothers.”
Thanks for visiting Holykey1.com, kindly come here often because we have more juicy entertainment stuff and sports for your pleasure
Don’t forget to leave your comments below and share this post to friends and family
STAY BLESSED!