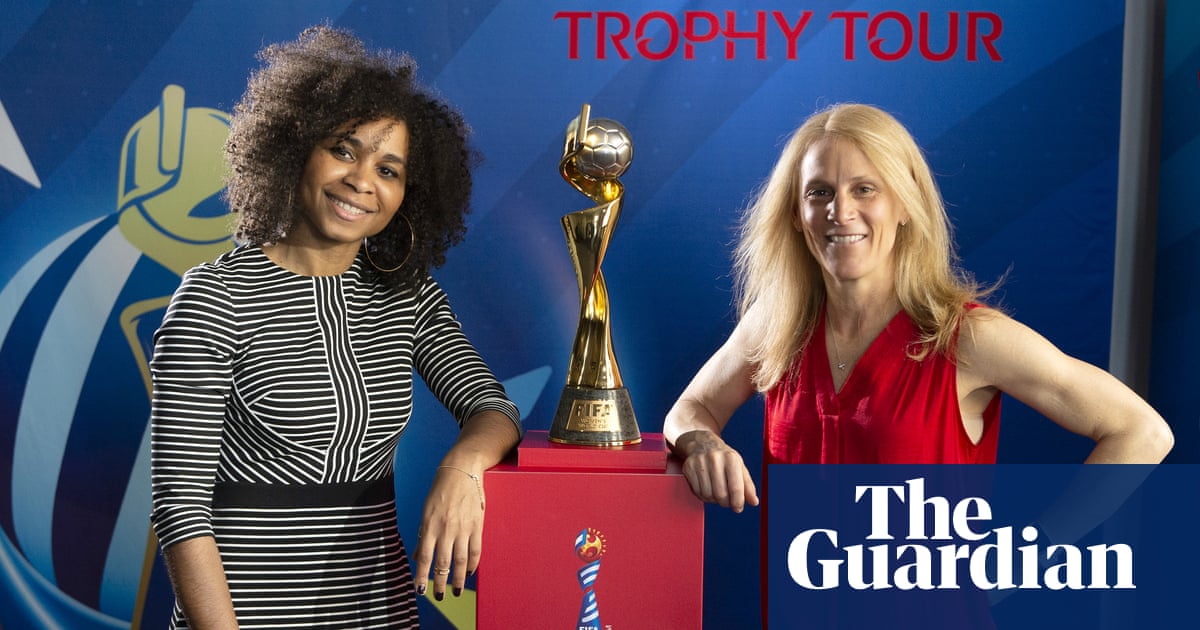 It is now only 100 days until the Women’s World Cup kicks off in France on 7 June. Preparations are advancing apace and our guide can help you navigate the tournament.

Who, when and where, and other useful logistics Twenty-four teams, including England and Scotland, compete across nine cities – Paris, Reims, Valenciennes, Le Havre, Rennes, Montpellier, Nice, Grenoble and Lyon – from 7 June to 7 July. Lyon hosts the semi-finals and the final.

So what about tickets? Individual match tickets go on general sale on Thursday March 7 at 3pm. They can be purchased from Fifa.com and range in price from €13 to €84 per game.

One million tickets are still available but more than 330,000 have already been sold in the form of package deals. So far, 57% are to French nationals, 25% to United States-based buyers and 3% to UK purchasers.

Is it on television in the UK? Yes, the BBC has the rights and will cover every game via television, radio, its website or a mixture of all three.

Is France safe? Terrorism is the biggest concern but the enduring anti-government Gilets Jaunes – or yellow vests- protests – could disrupt travel. The latest UK Foreign Office travel advisory states: “Terrorists are very likely to carry out attacks in France. Due to ongoing threats by Islamist terrorist groups the French government has reinforced its security measures and warned the public to be especially vigilant.” Fans can expect airport-style checks at grounds.

Will the referees be any good? Standards should be much improved. The 27 referees and 48 assistants attended an extended winter training camp in Doha, Qatar, where leading officials, including Germany’s Bibiana Steinhaus, were put through their paces and fully briefed on VAR deployment.

So who are the favourites? The USA, coached by the English-born Jill Ellis, are defending champions and remain strong. France, managed by Corinne Diacre, who previously impressed during a stint in charge of second-tier men’s side Clermont, should not be underestimated either. In January France comfortably beat the USA 3-1. Germany have been in transition but retain some top players while Japan were runners-up in 2015 and winners in 2011 and the Netherlands are Euro 2017 holders. Then there’s England.

How might England do? Hard to say. Under the tactically clever Mark Sampson the Lionesses finished third at Canada 2015 before reaching Euro 2017’s semi-finals. Phil Neville is now in charge and presiding over his first major tournament. Neville preaches an attractive, attacking, passing game and would ideally like to turn England into a female version of the Manchester United side he played in under Sir Alex Ferguson. In reality, his aim of winning the World Cup may entail unlocking his inner-Sampson and turning a little more pragmatic.

A comprehensive 2-0 friendly home defeat to Sweden in November indicated a need for a plan B. Yet England should progress from an initial group also featuring Scotland, Japan and Argentina – not least because Argentina are surely the tournament’s weakest side. If the Lionesses will miss the injured Jordan Nobbs’s midfield talent, the WSL’s all-professional status should help England’s cause. Much may hinge on Jodie Taylor reprising her Euro 2017 golden boot-winning form.

What about Scotland? Shelley Kerr’s side should, at worst, progress to the knockout stages as one of the best third-place finishers. The team have improved considerably since they were thrashed 6-0 by England at Euro 2017. Arsenal’s gifted midfielder Kim Little is the undoubted star and cannot wait to face England in their opening game in Nice on 9 June.

Any dark horses? Sweden, Canada and Australia. It will be intriguing to see how Australia – and their star player Sam Kerr – do in the wake of Alen Stajcic’s sacking as coach and replacement with Ante Milicic.

Best eco stadium? Stade Océane in Le Havre – where England play Argentina on 14 June. Although a gorgeous bright blue when lit up, it is a super-green, state-of-the-art 25,000 all-seat arena, with a solar panelled roof providing 100% of energy while all water is recycled. The 1872 Stadium Hotel features 20 luxury rooms built into a stand.