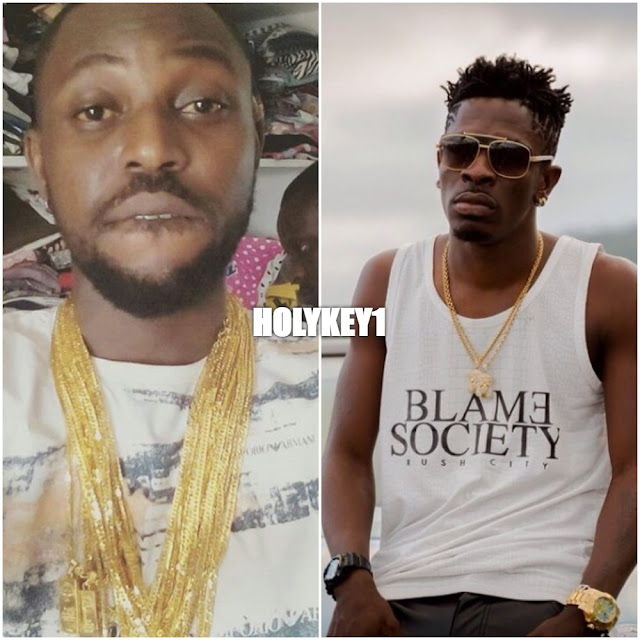 This certainly deserves to be in the guiness book of records. Two diss songs within 48? No No No, this is inhumanity to man.Solomon Asare Better known in the music scene as Yaa Pono has for the second time within 48 hours released yet another diss song called  Gbee nabu (Shatta Wale diss)

Well, to be honest I saw this coming. How? Let me enlighten you. Yaa Pono is a rapper well known for being quite explicit with his flow. So it ncame as a big surprise to not just me but a lot of his fans and music lovers that his diss song to Shatta Wale, who is also well known for explicit content was so lenient with Shatta. (“well that’s the word on the streets”)

People were expecting Yaa Pono to go hardcore on Shatta Wale, but I guess Yaa Pono was testing the waters(“well that’s what I can say”) else he wouldn’t be that ( for lack of a better word) soft with him in his lines in the song NOKO.

Obviously Yaa Pono was monitoring the airewaves and social media and might have seen that he needed to prove he is still that hardcore Yaa Pono that weve known all this while.

And oh boy did Yaa Pono go hard on  Shatta Wale, well until Shatta comes out with yet another reply, this is FATALITY!!!

No need to talk plenty. Holy key1, your number one community for Entertainment and more decided to bring this exclusive to you. Download below and enjoyTell us what you think about this song 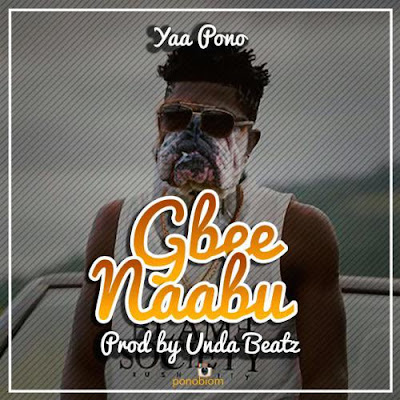